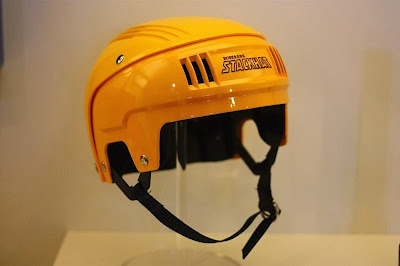 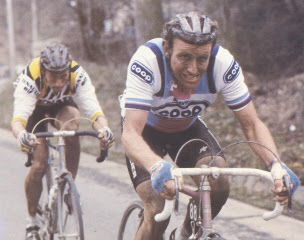 Excellent article Suzi. The reason that Victoria introduced a helmet wearing law was due to a federal government 'bribe' of $20 million to improve black spot funding. During the final period of the Hawke government, Hawke had become hostage to a number of small, unrepresentative pressure groups such as the Royal Australasian College of surgeons. Two of their members - Gordon Trinca and Frank McDermott - pressured the govt to introduce the law. The problem was they didn't understand issues such as risk compensation and the basic psychology of people not wanting to wear helmets. The Victorian government didn't even do a cost/benefit analysis as requires under the Subordinate Legislation Act (in theory this nullifies the law). Further, no ongoing research program was ever commissioned by the Federal government despite the law. Virtually every research report that's been commissioned has been ignored by governments despite the fact that this country should have the most advanced helmets in the world, so most of the lids we now get are inferior to what they should be. But will governments repeal the law? What - when the Vic government makes $1 million from fines every year???? Think you are living in a democracy when extortion is legal?

While this may be true, racing cyclist were already required to wear danish style helmets in racing so the transition was not felt so severely with us. When you have seen a couple of accidents on the velodrome where helmets save a life then you dont complain about a little discomfort. Just like compulsory seat belt wearing (again an Australian world first) I don't think the argument for not wearing a helmet has ever really stood up. Its just that some people don't like to be told

Most of us didn't ride on the velodrome, or road racing etc. And no, as an adult I don't much like being told. I like even less the fact that the fines for not wearing a plastic hat are higher than the fines for threating people's lives with a ton or so of high speed metal.

@Geoff Duke, the issue is that helmet enforcement has chased out most of those who would ride a bike as a convenient transport substitute for using the car for short trips. Compare who forms the majority of riders here compared to countries like Germany and Italy, and note that here it is almost entirely fitness riders travelling at speed compared to ordinary citizens using a bike to just get around conveniently in Berlin, Munich or Florence. All that healthy incidental exercise lost, converted instead to congestion, greenhouse and particulate emissions.

Then you might have a sense of the community health tragedy we have inflicted upon ourselves, that the rest of the world can plainly see but we cannot.

This is so on the money. I rode a bike every day until 1989 when I was in Year 12 in school - then stopped..... I didn't start riding again till about 1998 when I bought a cannondale f900?
Rim brake headshock. I am 48 now and still ride at least 5 days per week, evey week. I would rather have died then wear a stack hat. So I just stopped riding instead. I didn't start again until helmets were cooler. The govt stole 8 years of my riding life with helmet laws and stackhats. I found this blog today because i just bought my first stackhat as a joke in 2020. It's an original orange and fits my adult head. Things have come full circle and i can't wait to wear it. Its way cool.