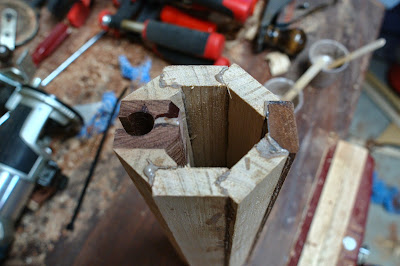 Once this had set up I planed off the sharp edges, then planed it into a sixteen sided figure. 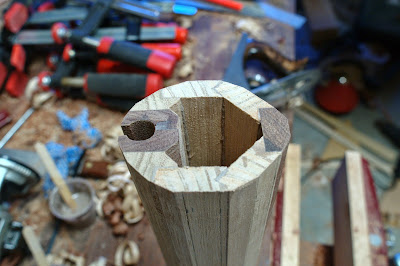 Then finally I planed it further to a 32 sided figure, and sanded it reasonably smooth. I think the results speak for themselves. If nothing else, it's rather pretty. 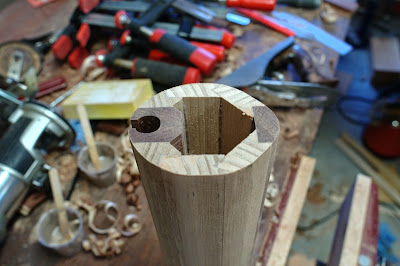 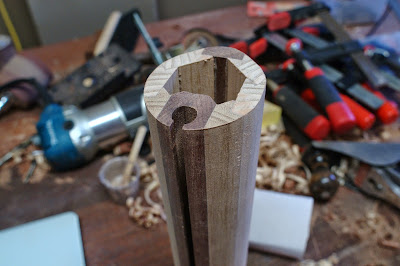 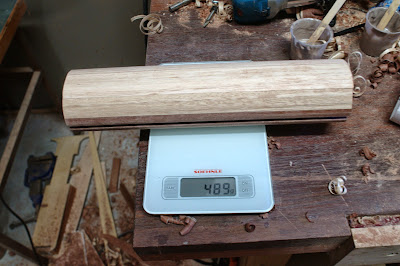 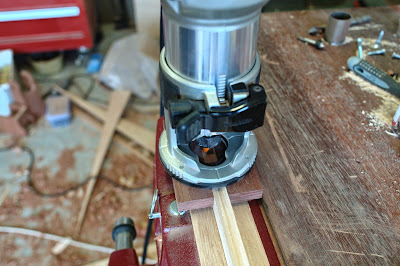 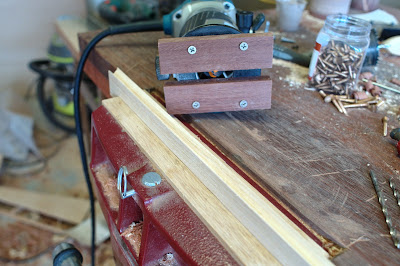 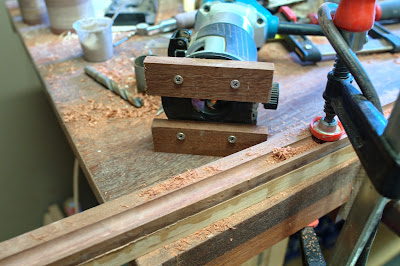 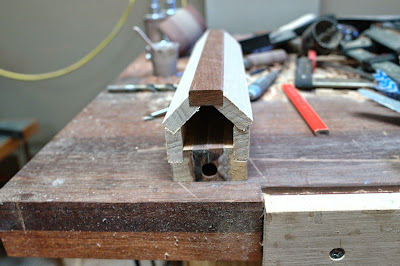 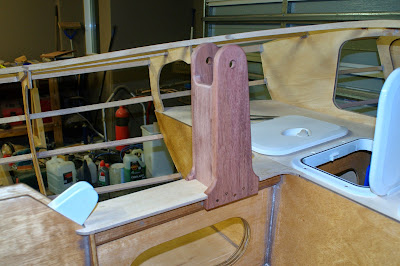 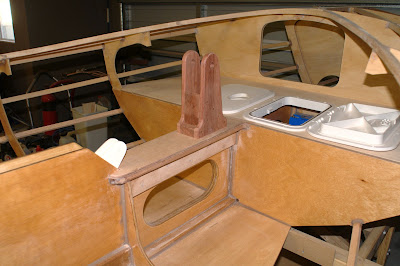 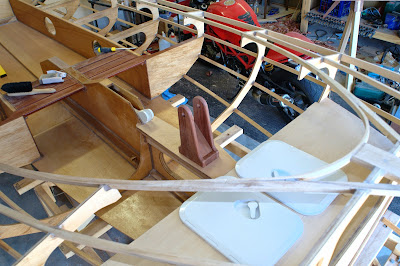 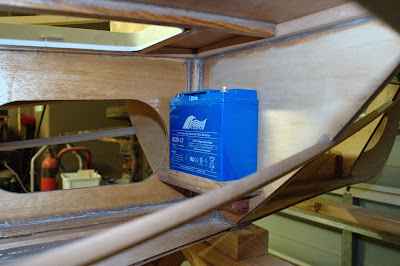