I find smol cats are particularly well suited to inspection of the insides of buoyancy chambers. Here’s Sam, our smol cat, ready to go to work: 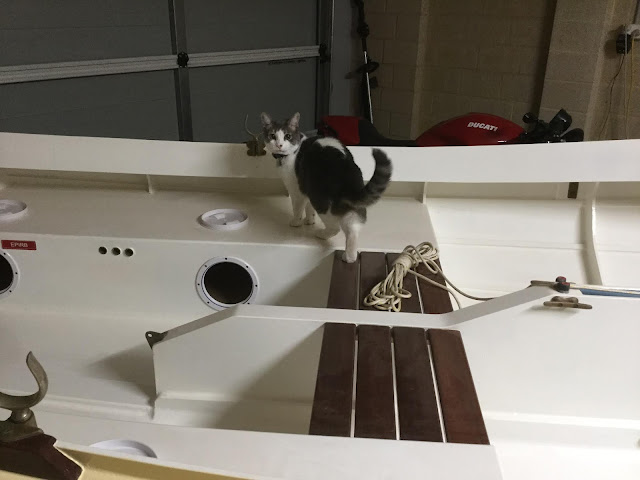 The inspection procedure commences by entering the chamber at the aft end. 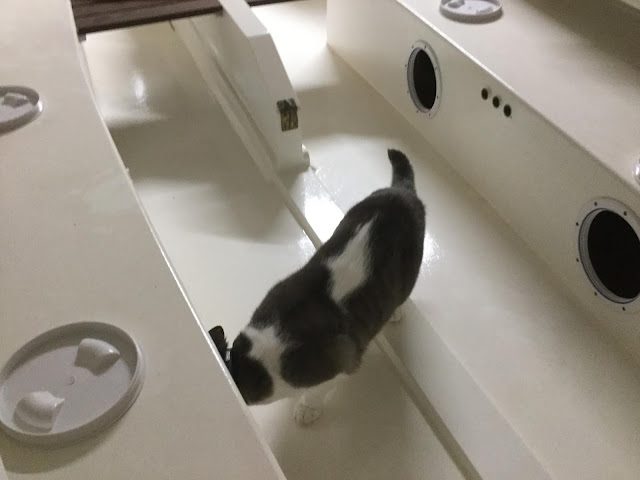 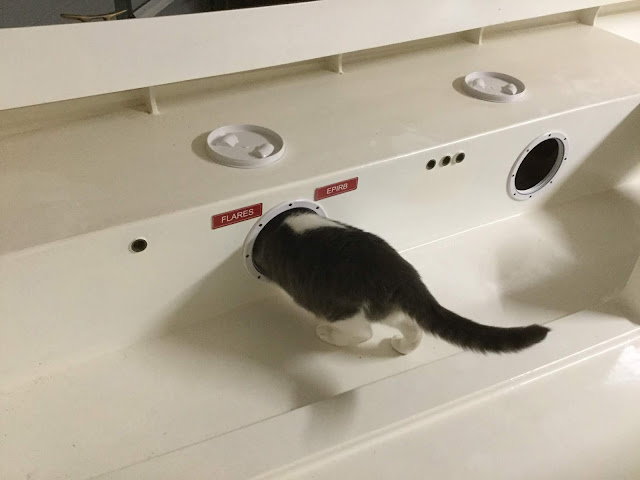 Some time spent inside checking for leaks, and criticising the fillets: 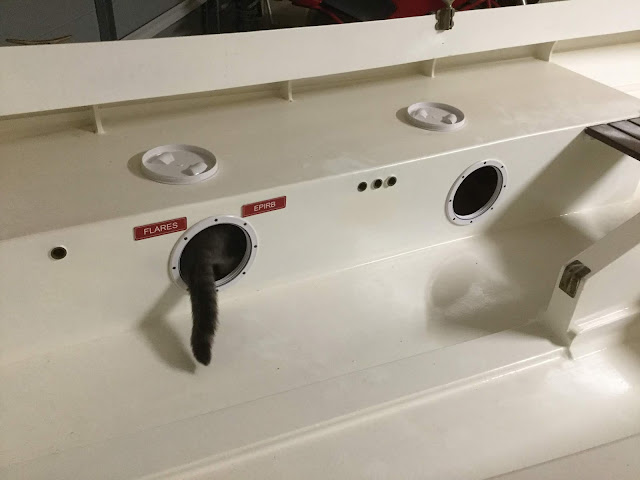 And finally, job complete, we exit via the forward hatch: 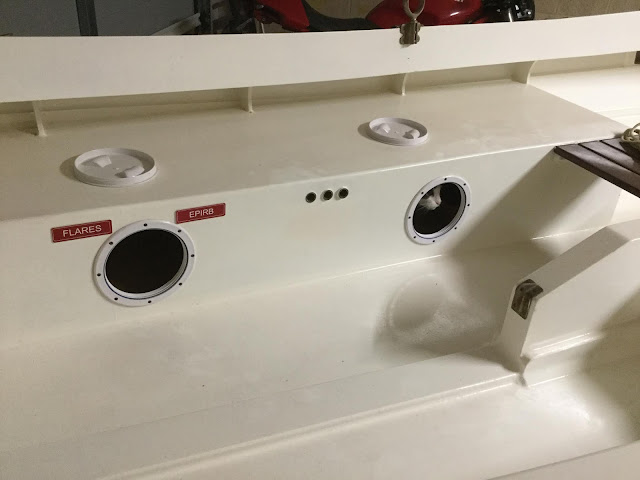 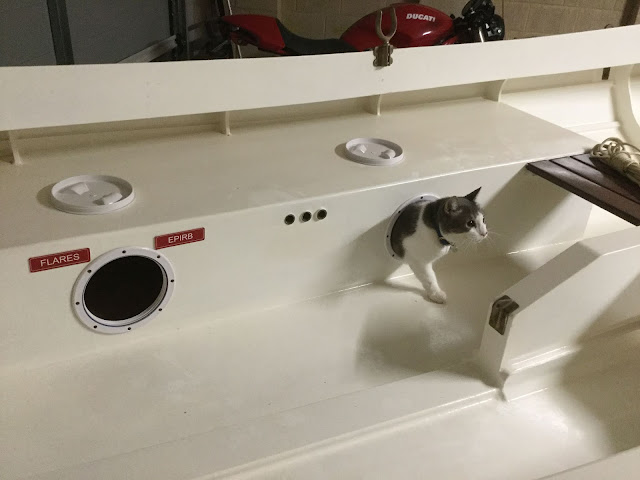 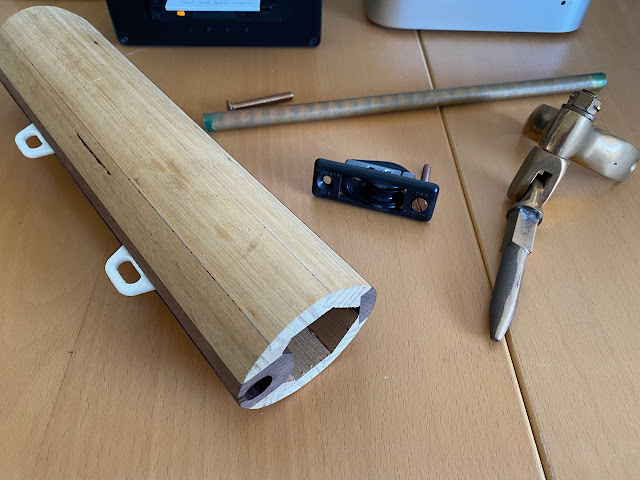 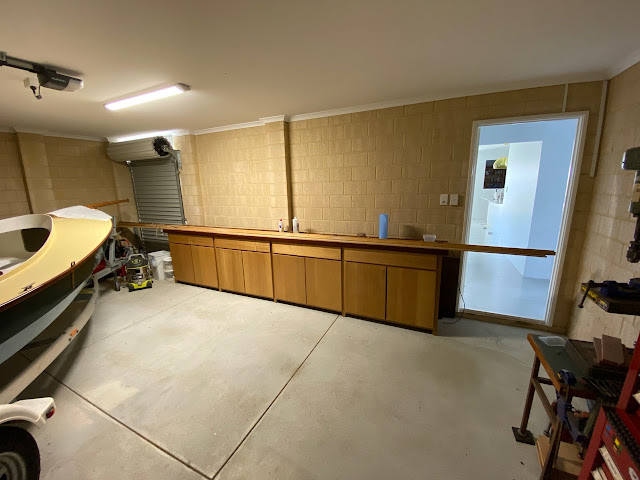 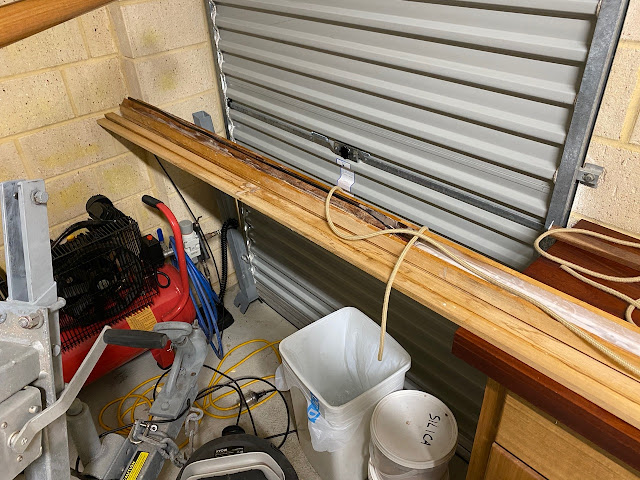 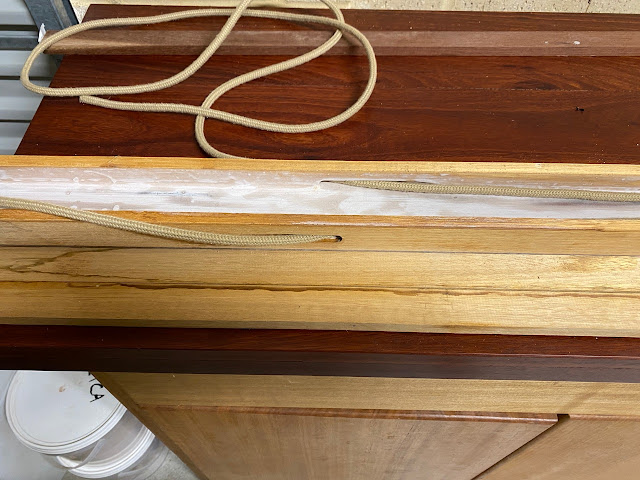 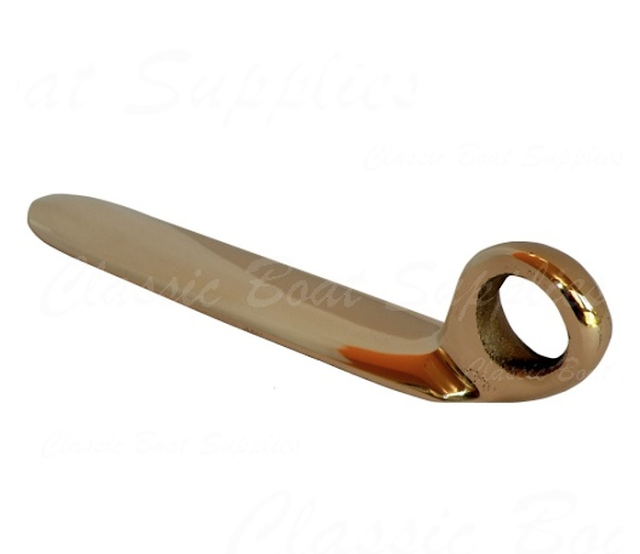 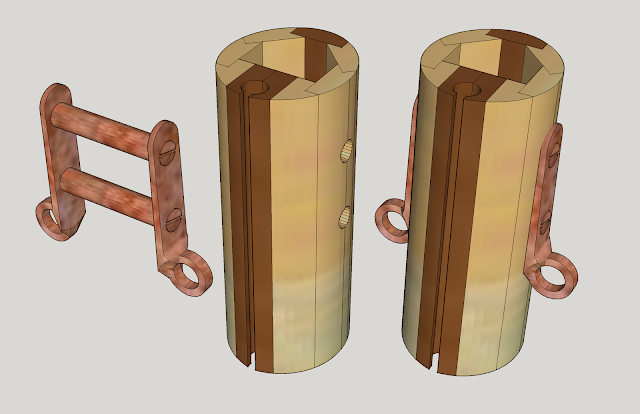 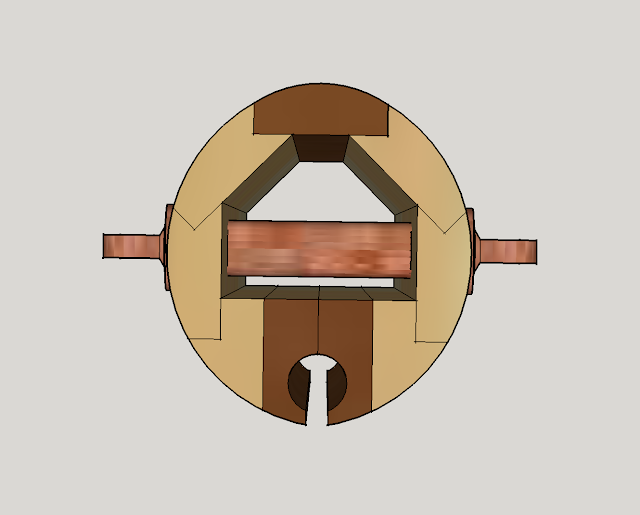 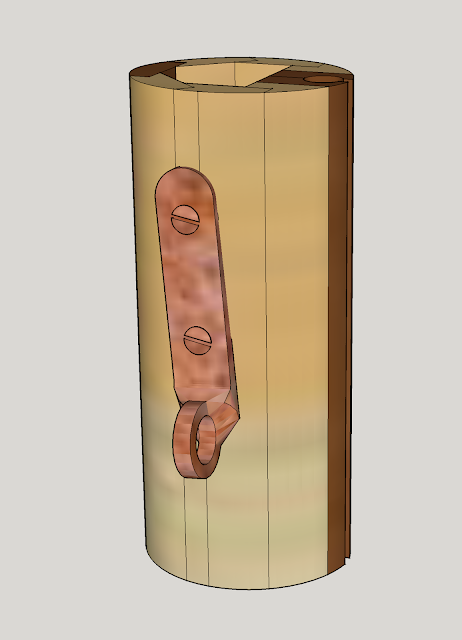 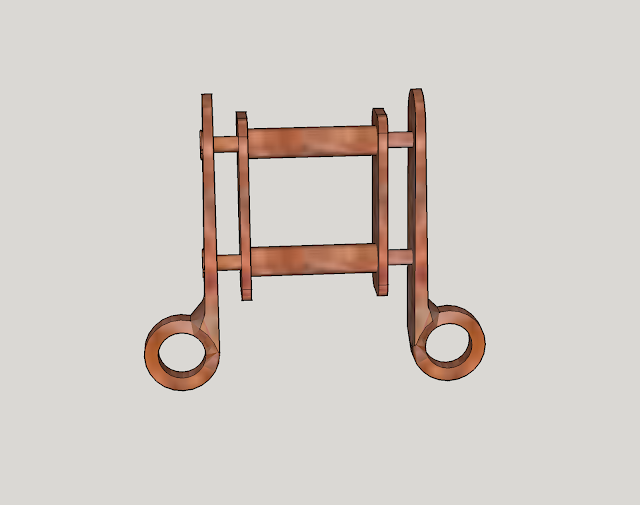 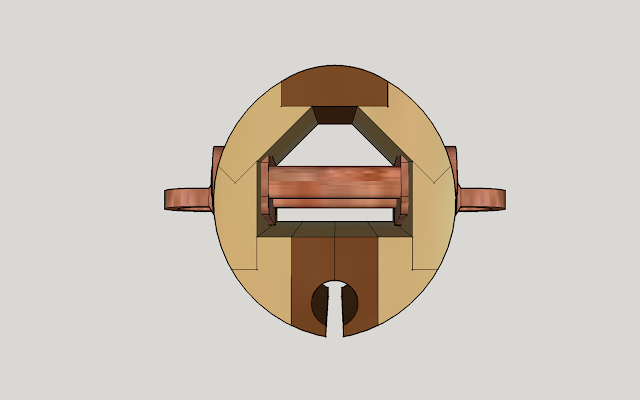 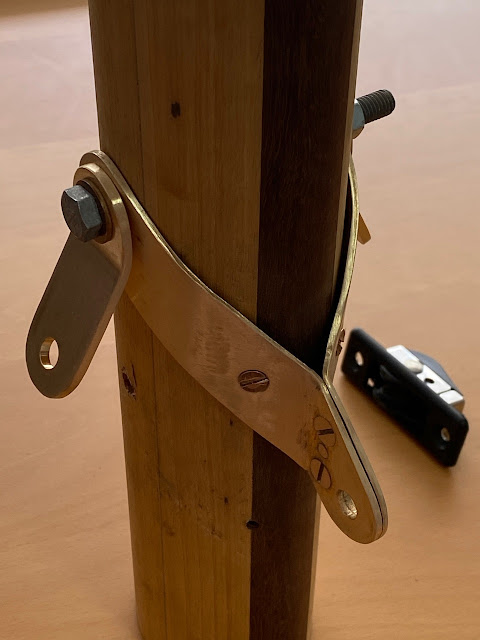 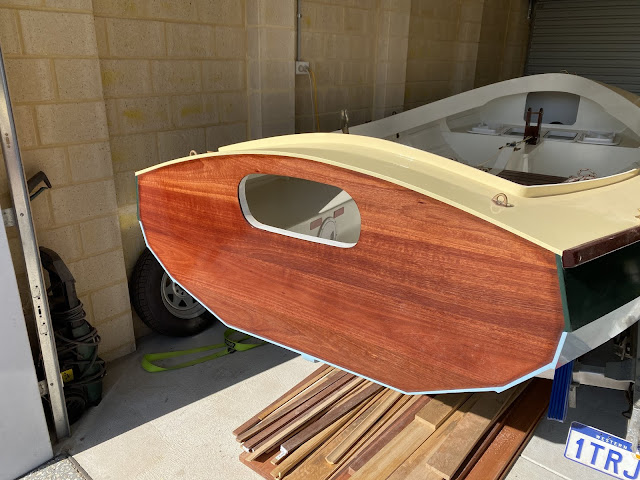 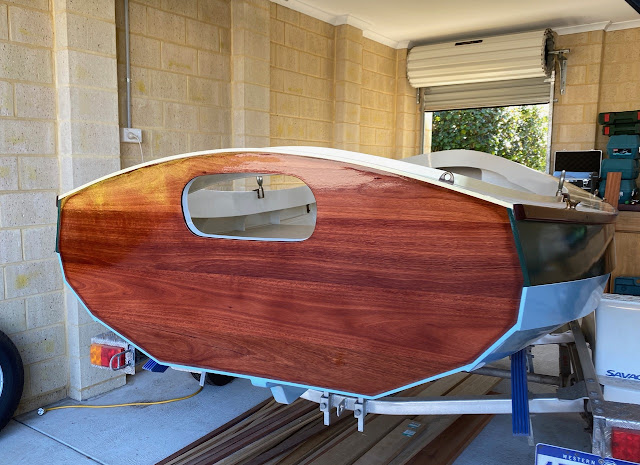 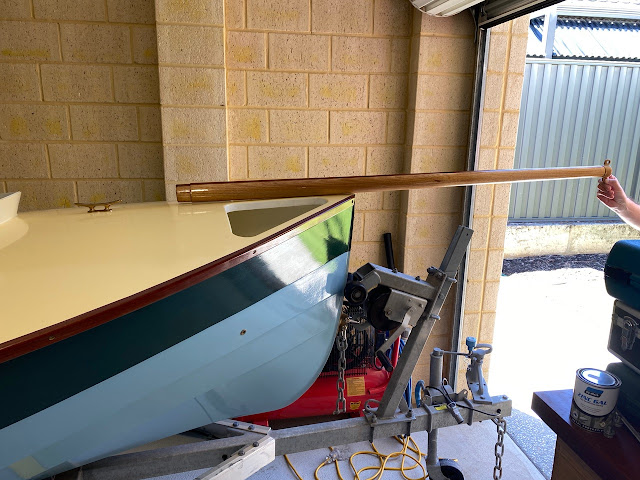 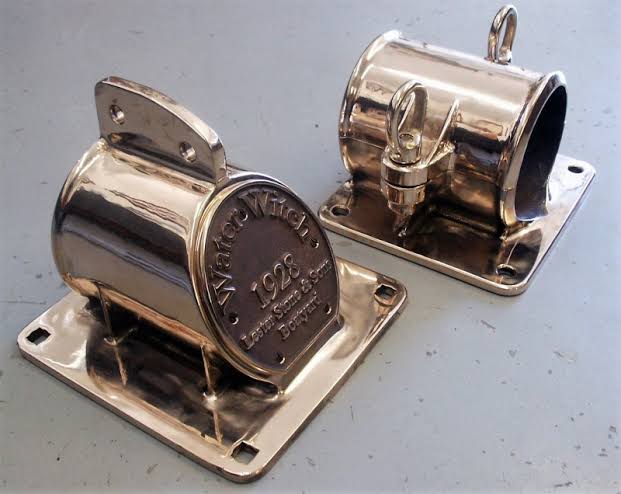 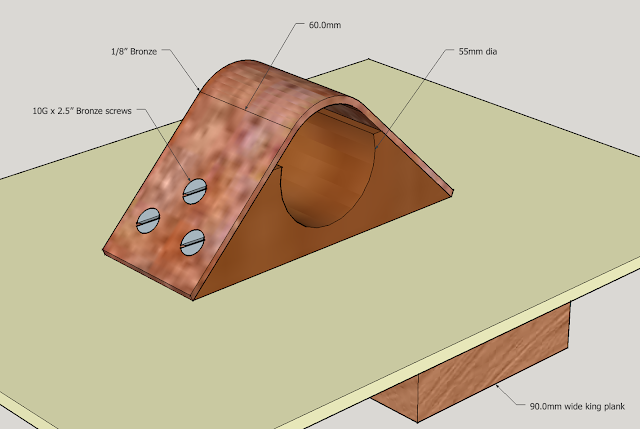 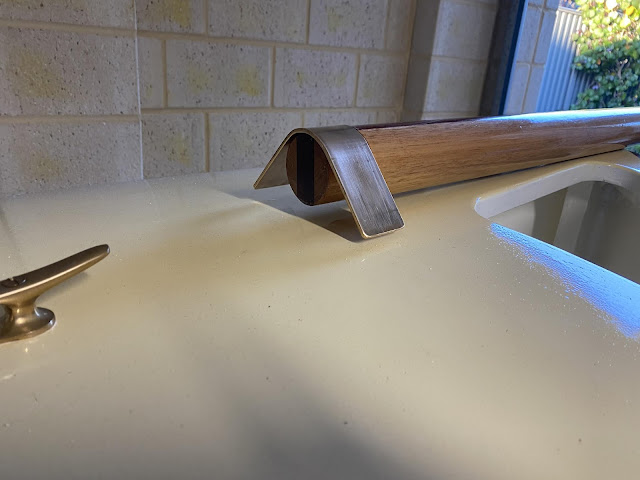 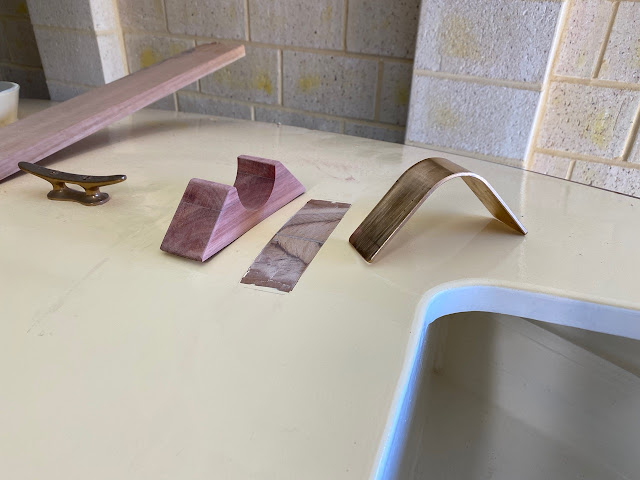 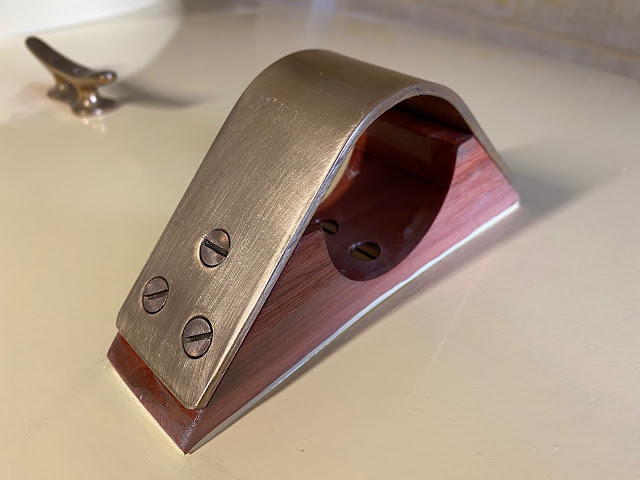 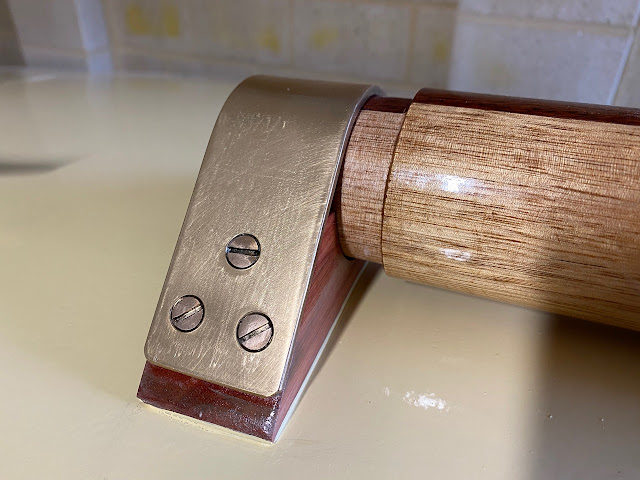 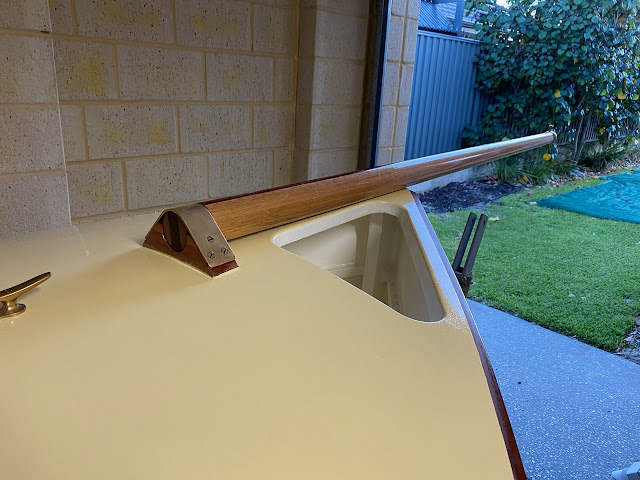 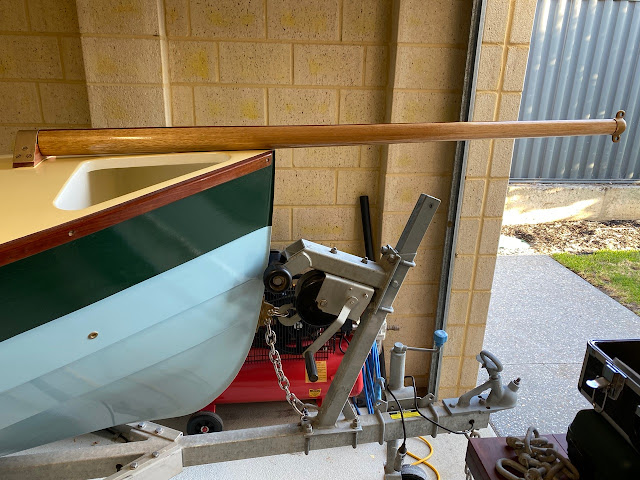 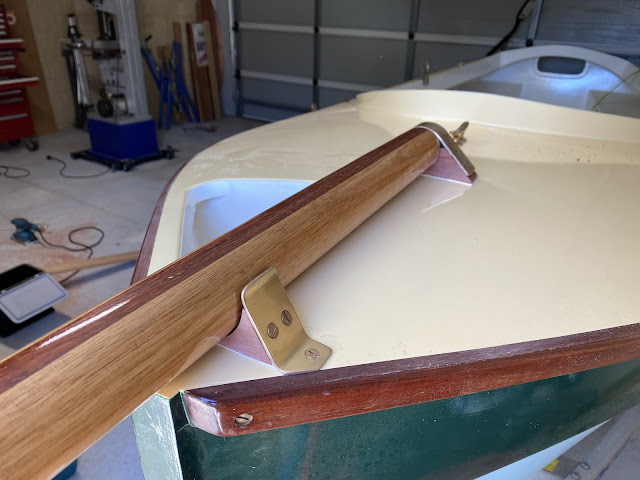 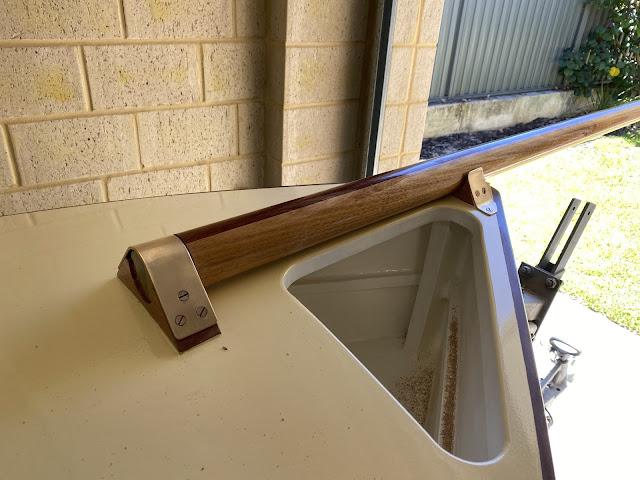