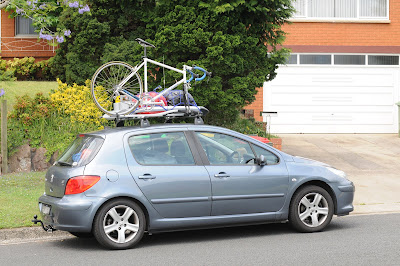 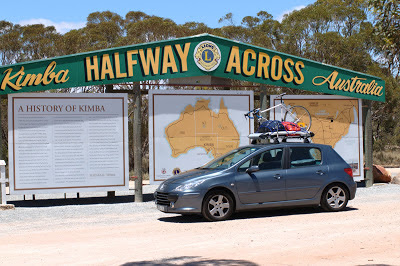 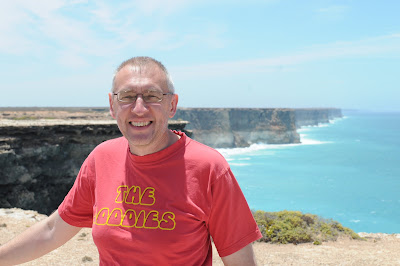 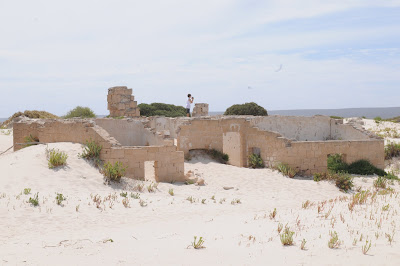 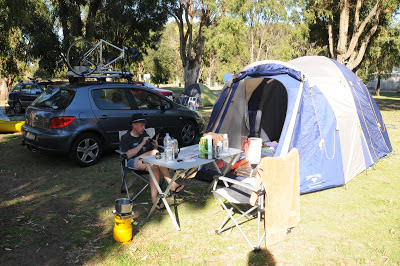 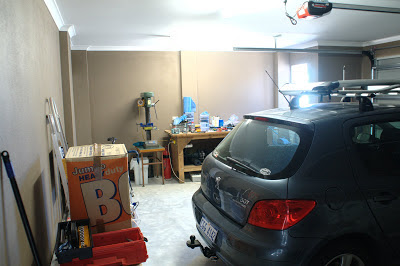 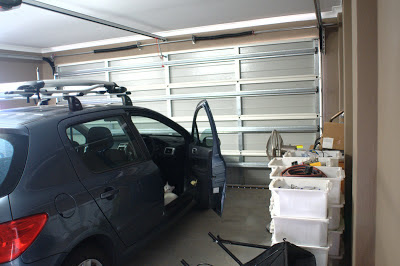 Apparently I’m a money launderer. Or a thief. Or an ebay scammer. Paypal aren’t sure which, but as long as they’re able to keep my money they’re happy to run through the list.

It all started because we're moving house. Yay for us! Even better, we're moving due to a shiny new job I got to Geraldton WA - clear across the other side of the country to a place where we can actually (gasp) afford to buy a house. What's that you say? A member of gen-X owning property? Yes! Cop that, boomers!

Anyway, that's not what I'm ranting about. Before the move proper (which is even paid for by my employer - how good is that?), I thought I'd clear some of the clutter around the house. I made a little pile; of motorcycle parts, camera bits, and even a bed from our spare room, took photos, and chucked the lot on ebay. Given that it's all basically junk that would have gone to the tip otherwise (except for the bed, which had some value) I stuck $0.99 start prices on everything to make sure it, well, actually sold.

Thirteen items in all. Good stuff. Ebay had helpfully pre-filled many of the fields in for the sales listing for me, making the job of putting stuff on easier. A couple of days later, everything was listed.

Only there was one small, teeny problem, which I didn't notice until people started paying for the stuff. It had somehow picked up my work email address for the paypal section. Annoying. Oh well, it's only the first item of thirteen. I can just fix the other twelve up, and then worry about the first one later.

Nope. It'll let me revise all sorts of things on the listings, but refuses to let me correct the paypal email address. After some thought, I figured I'd just go with the flow and create a new paypal account using the correct email address, then once the debacle is done with, kill it off. After some frustration while it refuses to link my bank account to the new paypal (apparently it's already linked to my normal paypal account - who'd have thought!), I manage to get it going.

So now the ebay annoyances start. I'd put local pickup on things, because it always costs a small fortune to post stuff, and it's a pain trying to find boxes and packaging. Not to mention that some of it is bloody heavy (like the bed and my 9kg motorcycle forks). Those I put up for strictly local pickup, and made sure that the listing said that, both in the listing itself and in the postage options.

Sure enough, someone from Melbourne buys the forks anyway, and sends me a request for an invoice, with a little note on it that says "I checked on the Australia post website, and it says they're acceptable". Not to worry, thinks I, I'll just cancel the transaction and offer to the second bidder (with a discount).

Nuh uh! Ebay won't let me do that without permission from the buyer. He of course declines the cancel request, and I'm left having to find packaging for the bloody forks, pack them, and lug them down to the post office. Not only that, I'd also offered them to the second bidder, and now get to look like an idiot. I put an extra $10 handling charge on the invoice for our hero in Melbourne just to let him know I wasn't happy.

Okay, so after a couple of days everything's packed up and shipped (only the bed went to a local pickup, and they even paid with paypal). At the cost of $128. This is funded out of my pocket, because every single buyer paid with paypal. My paypal balance says $1040, which is pretty cool.

So then the real fun starts. I eye a towbar for the car on ebay - local pickup (he's in Sydney, I'm in Sydney, all is good). It'd be a useful thing to have, I could even get a bike trailer and tow my motorbike with my car. I buy it for the offered $750, and pay with paypal. It's kosher, the buyer of my bed did the same. Paypal however don't like this. They're the taker of money, not the provider. They freeze my account and send me a nasty email.

So now, after reading through copious quantities of guff, where they say there's a problem but don't say what it is, I think they might want invoices. For the crap around my house. Do you have invoices for the crap around your house? Or is it because I'm an ebay scammer (but apparently all the twits sending me messages trying to get me to end auctions and sell stuff to them for a pittance aren't). Or was it money laundering?

More likely they're just offended that I might try to actually make use of the money in my account, which I had mistakenly thought might, well, be my money.

So now I've graciously mailed off a pile of my stuff to people all around the world, at a cost of some $128 and maybe five hours work. And what do I have to show for it? Nothing. Thanks guys! Next time I'll just take it to the tip. The tip fees can't possibly be that bad.

And for the poor guy who thinks I've bought his towbar? All I can do is apologise.