Do you think my workmates will notice...

Last time I had my hair done, nobody at work even noticed, and I was a bit put out. I'm hoping this time it will be different. 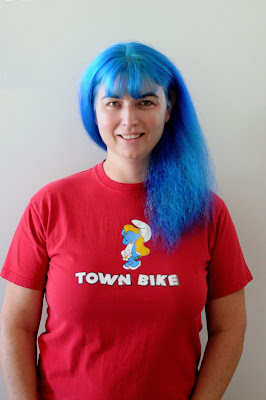 My hair's been going seriously grey over the last couple of years. I have previously dyed it; I spent much of my twenties with my hair a variety of shades of red or auburn. I went out on the town with a mate a month or so ago and saw a chick with bright blue hair, and thought if I ever get the courage, that'd be awesome.

So, I'm turning 44 in a few weeks, and I'm working my way up to a proper mid life crisis. I don't have the dough to blow on a sports car, so the blue hair will have to do the trick.

The recipe I followed is two applications of 30 vol bleach, then paintbox "blue velvet". I'm not expecting it to stay vibrant for terribly long. Once it's faded I might try a purple, as that's traditional for women in engineering.

Edit: and after a fortnight, I went totally to town. Thanks Mary! 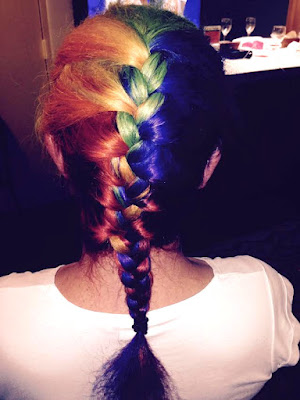 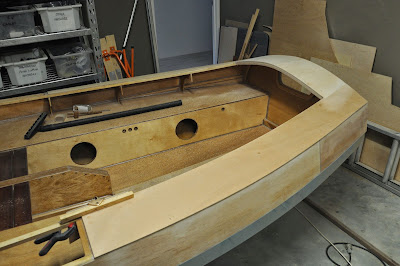 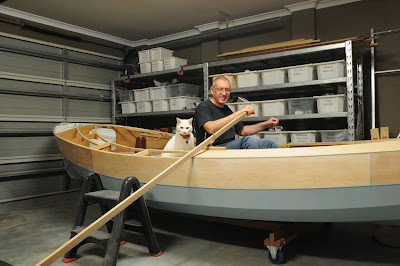 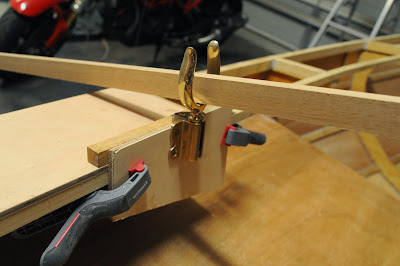 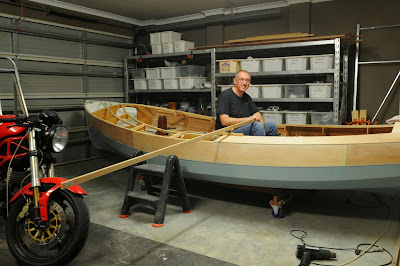 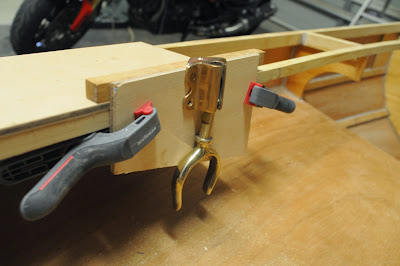 Working with bronze this week. I didn't much care for the look of any of the bow eyes I could buy, so modified a double clevis chainplate fitting to suit. The double fitting allows me to connect the bob stay and still have a spot for towing the boat and pulling it up onto the trailer. 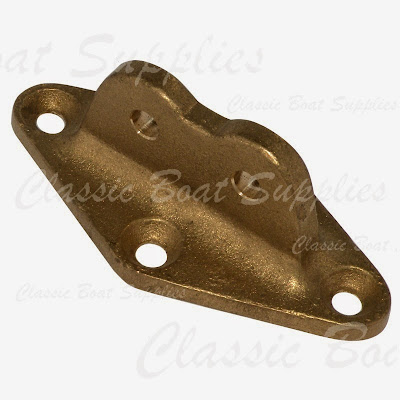 I needed to narrow it down to fit on the stem, so hacked the sides off. While I was at it I cleaned it up some. This is what I ended up with. It'll darken up some with age - at the moment it looks rather ghastly pale: 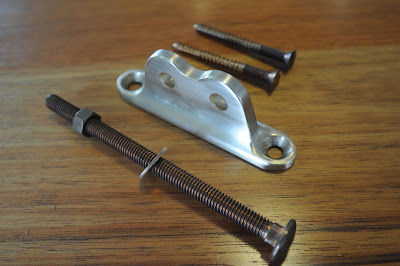 To give an idea of size, it's 115mm long. The wood screws are 3" 18 ga, and the bolt is 3/8". The plan is to drill a hole in the back of the fitting, turn the end of the bolt down some to fit, and either silver-solder or TIG it in place. I haven't decided which yet - the bronzes are not the same - the fitting is manganese bronze while the bolt is silicon bronze, so TIG may not be appropriate. I might try with an offcut first to help decide. 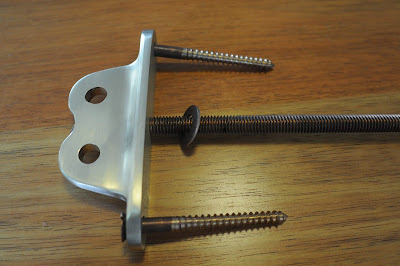 Next I turned the head of the carriage bolt down and turned an M8 thread into it, then bored a hole into the back of the eye, which I tapped M8 to match. 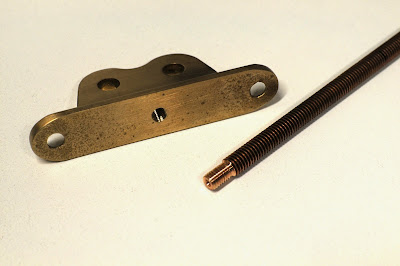 I assembled it with some flux and ran some 56% silver into the thread to hold it nice and tight. I'm confident the bolt isn't going anywhere. 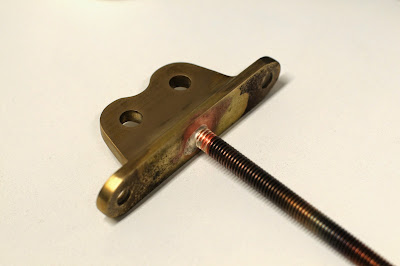 Finally I polished it up a little and installed it on the boat, using sikaflex as bedding compound. Here's me showing rather more plumber's crack than is seemly, wishing my arms were longer and doing the nut up in under the anchor well: 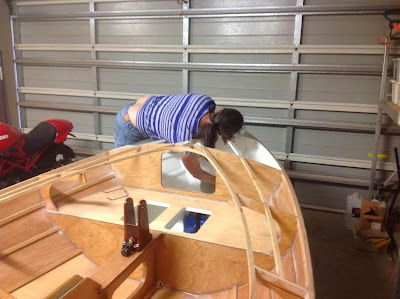 It's additionally held to the boat with two 18ga x 3" screws, so is nice and solid. 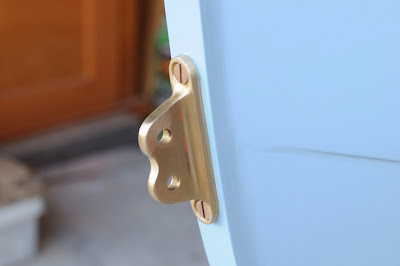 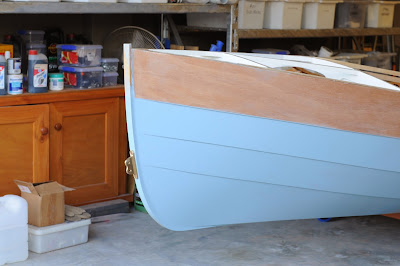 I reckon that'll do nicely.
Posted by Suzy at 15:49 No comments: