Welsford’s plan for the Navigator shows a rudder with an up-haul and a down-haul. I’m not too keen on the idea of down-hauls, as if I hit things and the down-haul doesn’t release, then bad things happen.

So I figured I’d omit the down-haul, and instead weight the rudder with lead, similarly to the centerboard. Hey, every little bit of tighting moment has to help some, right.

This time with the lead, I just went and bought a pile of lead flashing. I melted it in an old cast iron pan outside, and poured it into a mold made from steel and aluminium. 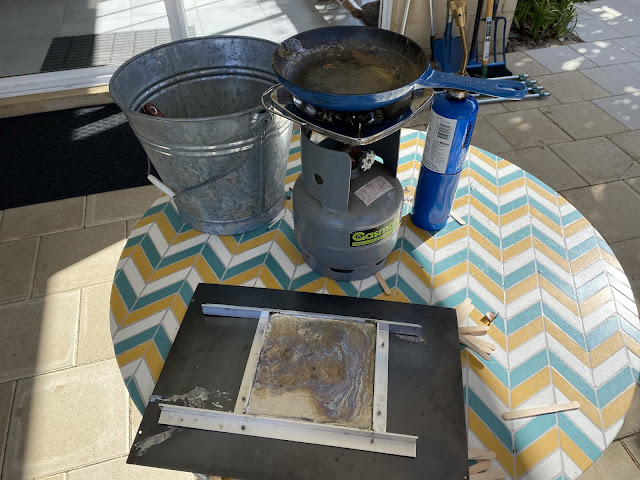 I cut that into the rudder core, made from four 12mm thick jarrah planks. 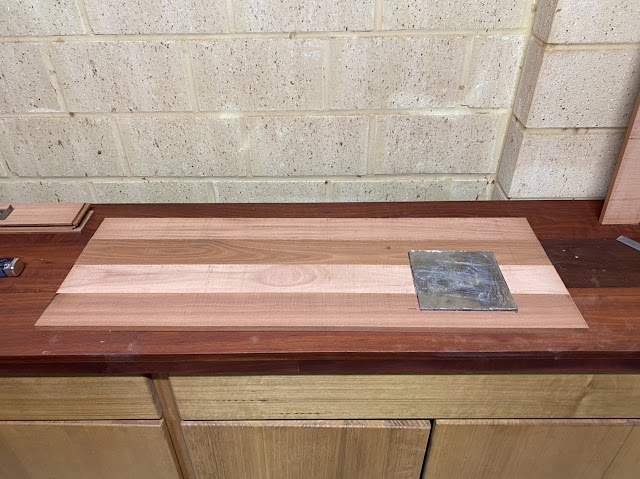 And then glued on cheeks made from Tassie Oak, roughing it to shape with the bandsaw, power plane, and jack plane, then 40 grit in the sander. 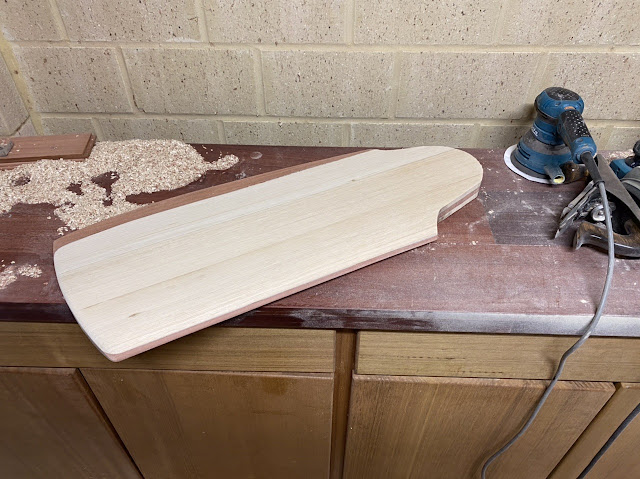 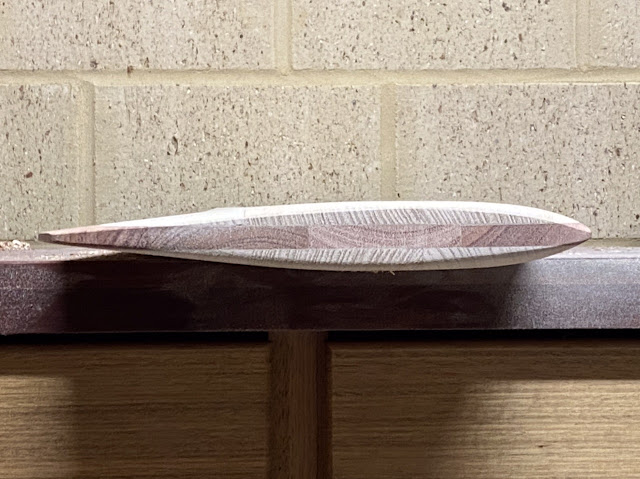 I’ve added a pivot point (16mm hole with 12.7mm bronze bushes), and an eye for the up-haul, which I think will have to be 2:1 on account of the weight. 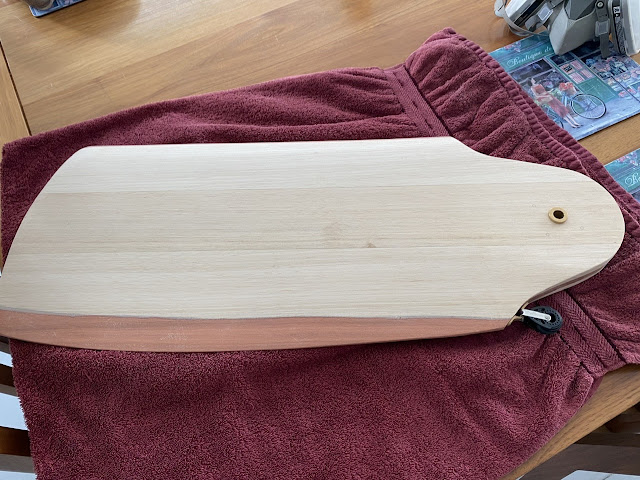 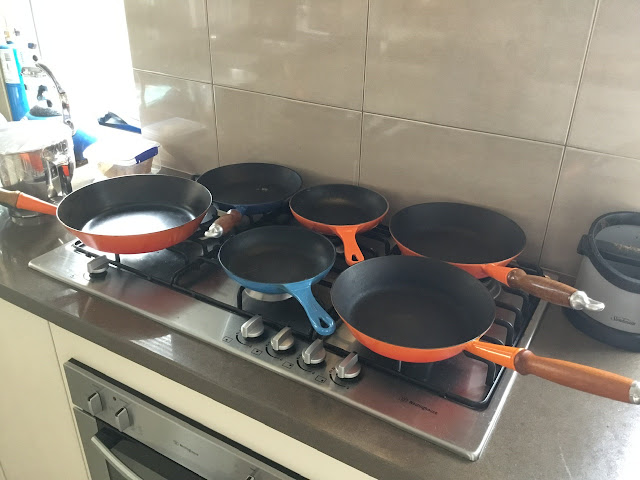 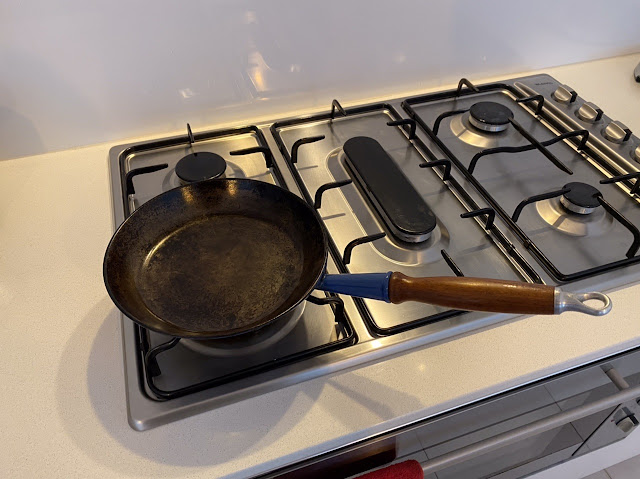 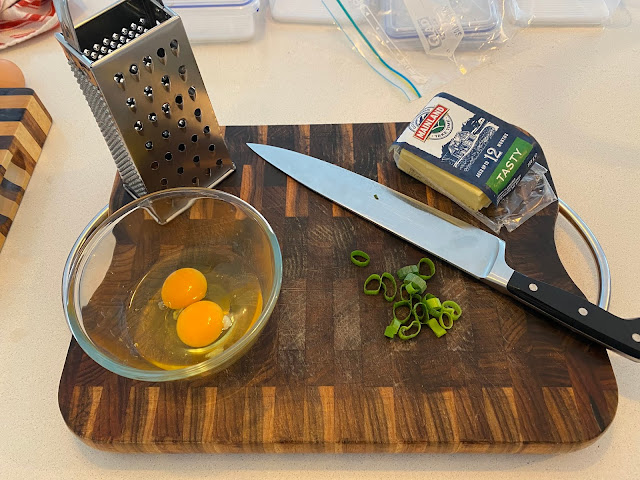 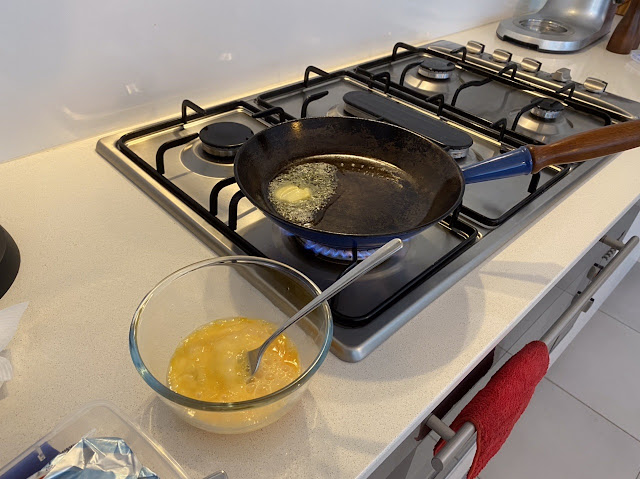 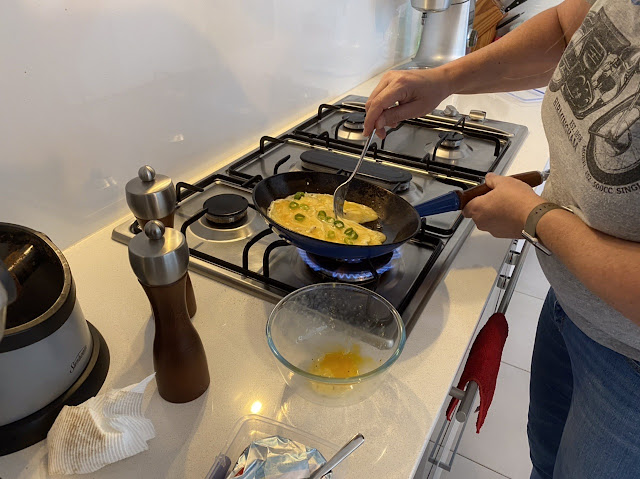 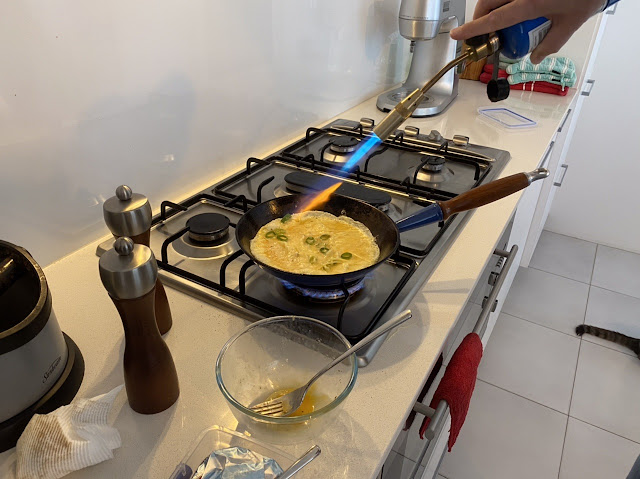 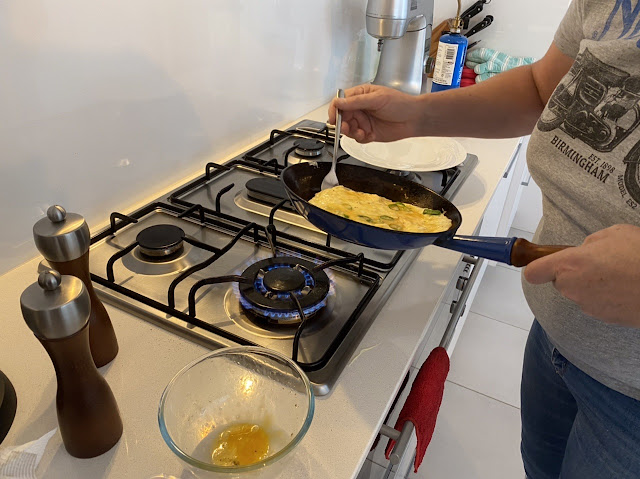 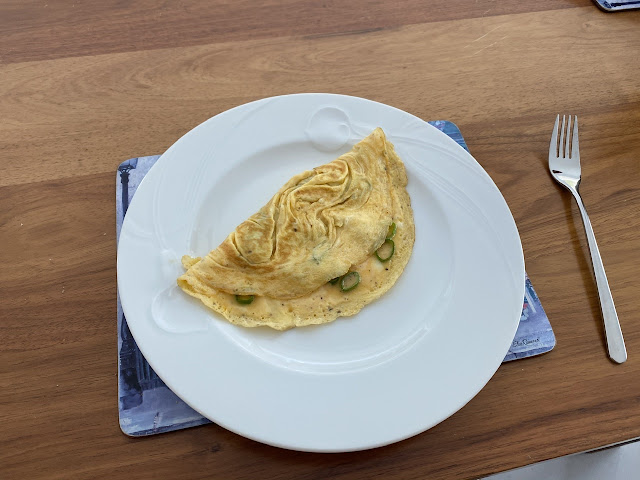 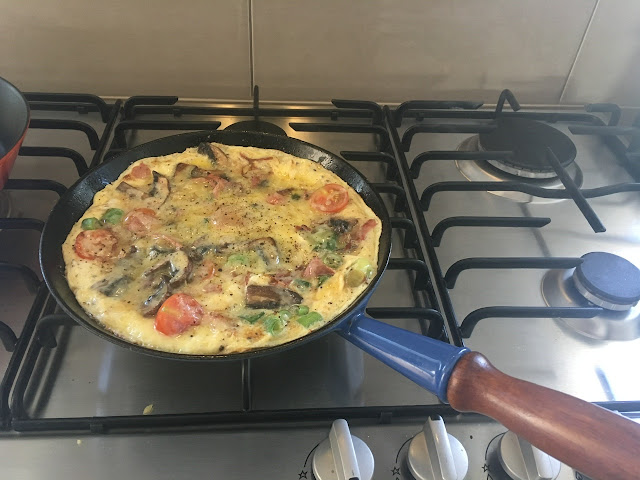 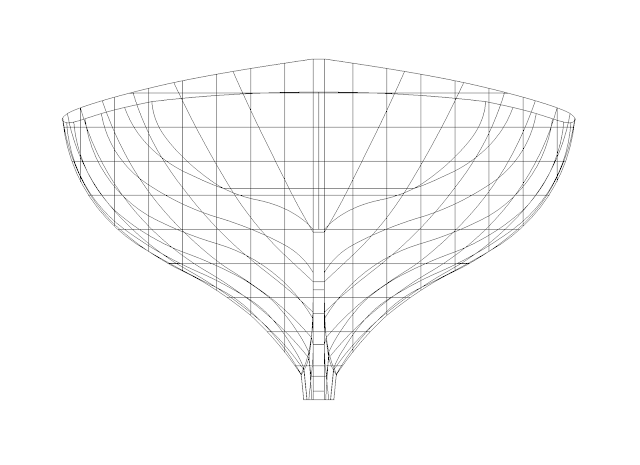 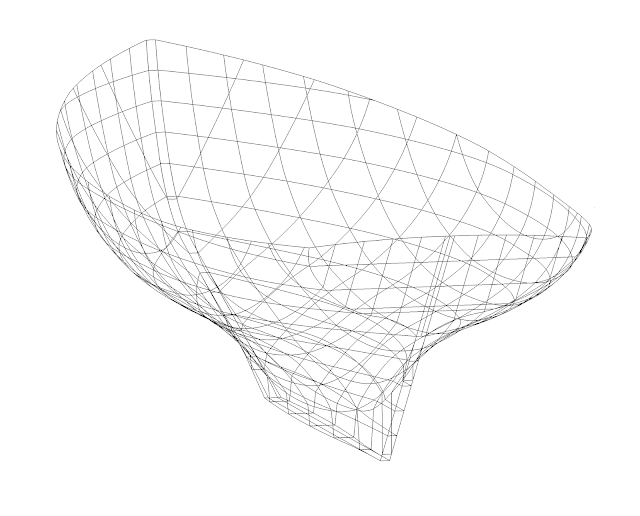