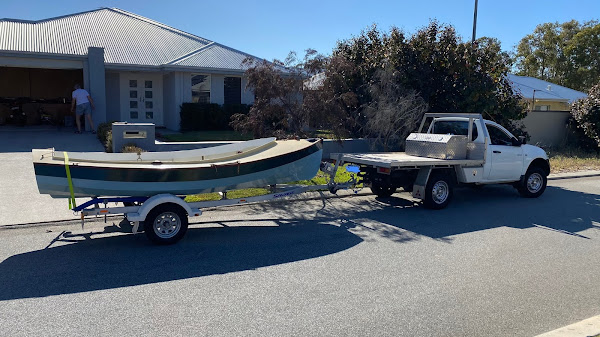 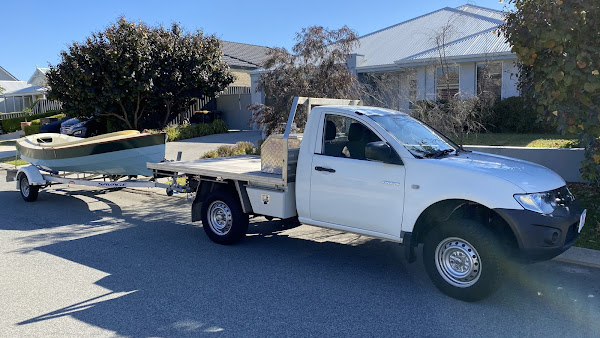 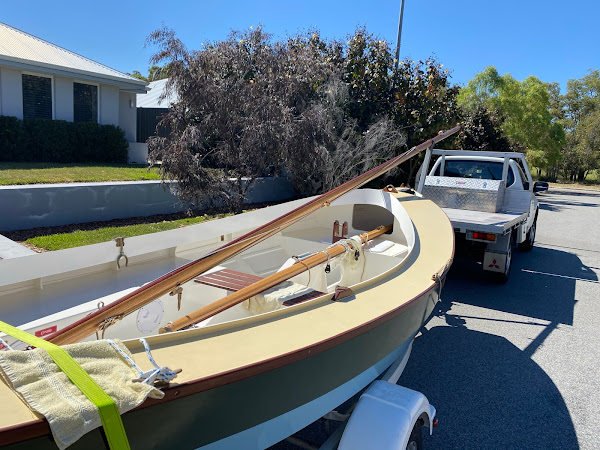 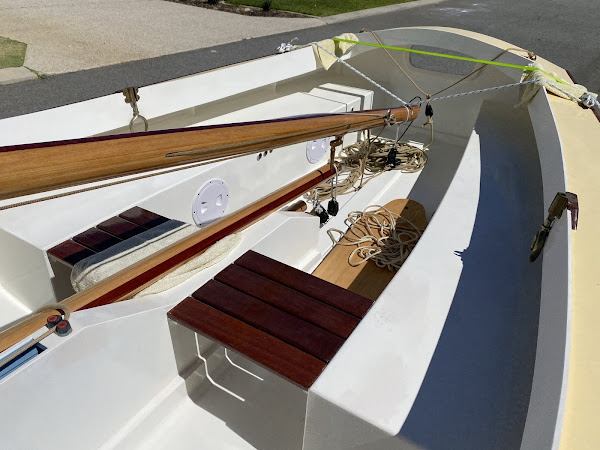 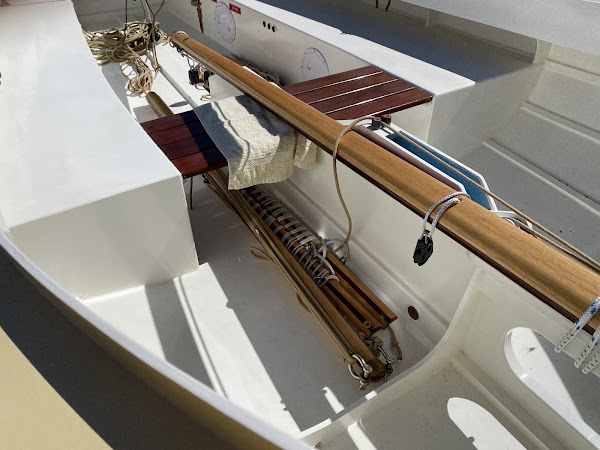 This is a design I've had in use for rather a long time. It started life as a design exercise to see if I could do a more space-efficient board for my original AEM6000 based amps, as I wanted something that would fit on a 50mm high heatsink. Along the way it changed a little from Tilbrook's original in topology, and rather a lot in component choice. It has better performance than my original design, both through a better tighter layout and also through the use of faster transistors.

I've built a bunch of these, using both Renesas and Exicon lateral MOSFETs, and subjected them to all manner of abuse. I had one fail, due to a leaky mica compensation capacitor (see noiseUnit speaker thread), but apart from that they've been rock-solid.

Lots of component substitution is reasonable. I like to use MELF resistors, but that's mostly just bloody-mindedness. An exception is the feedback divider. No, It won't work with cheap vertical MOSFETs.

The design is free for use for non-commercial purposes.

The 50W design is available on my Google drive 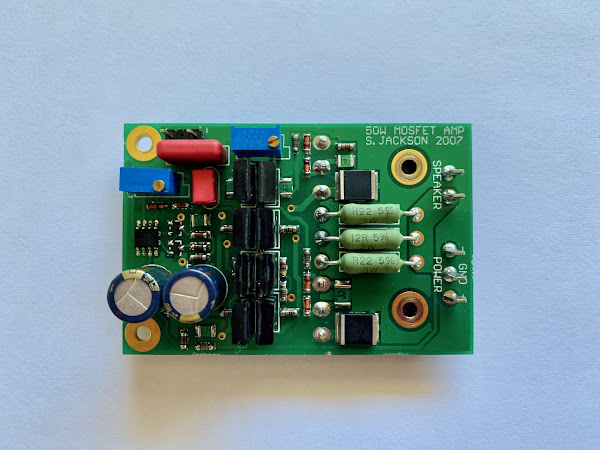 The 100W design is available on my Google drive 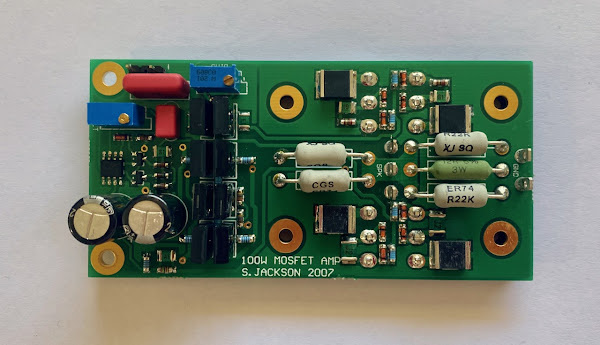