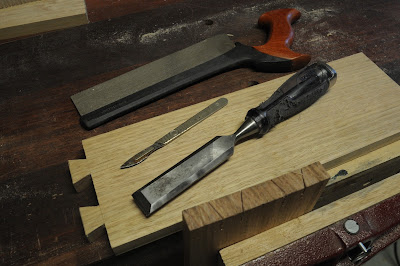 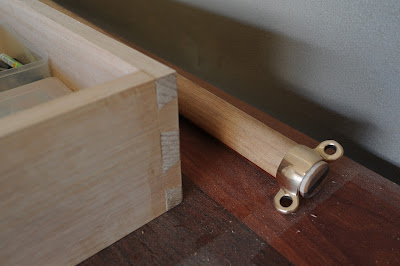 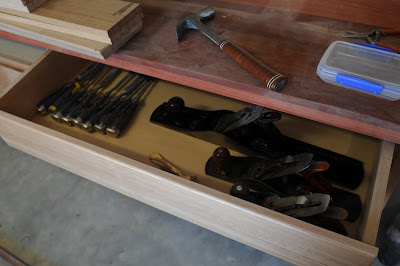 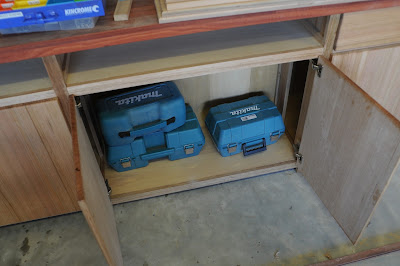 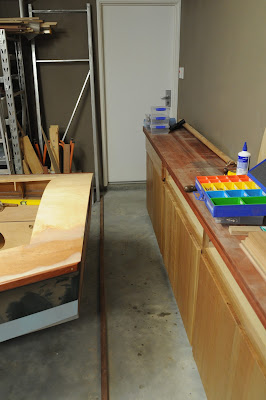 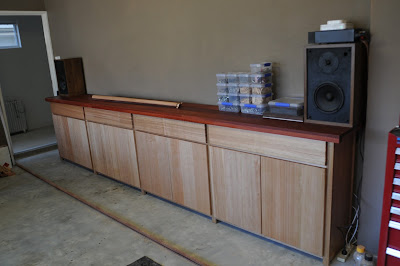 Now, I seem to recall I was building something else out of wood before I got sidetracked with bench making...
Posted by Suzy at 17:21