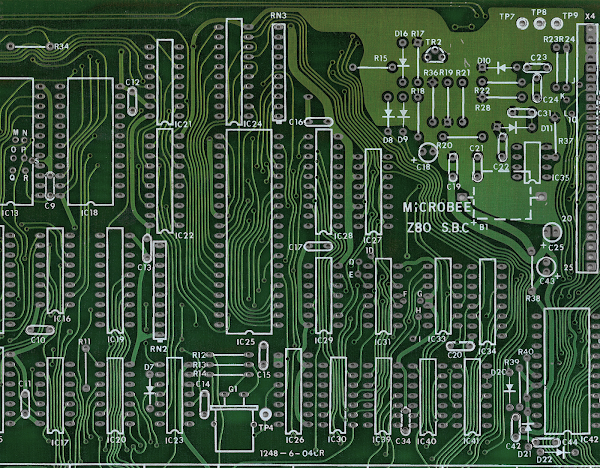 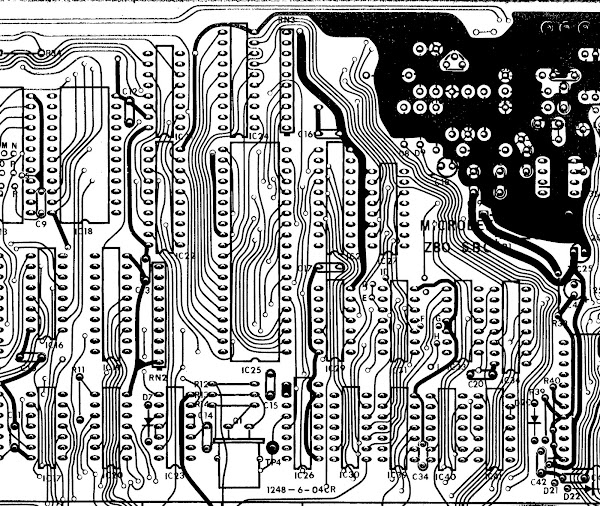 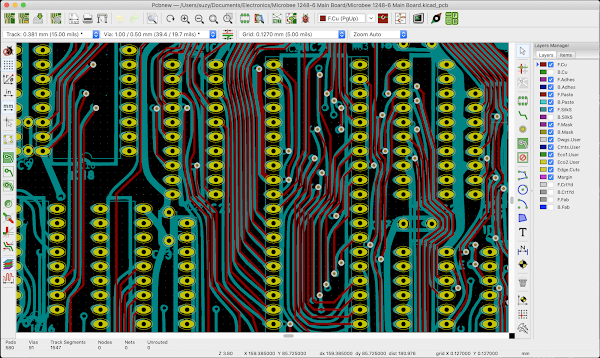 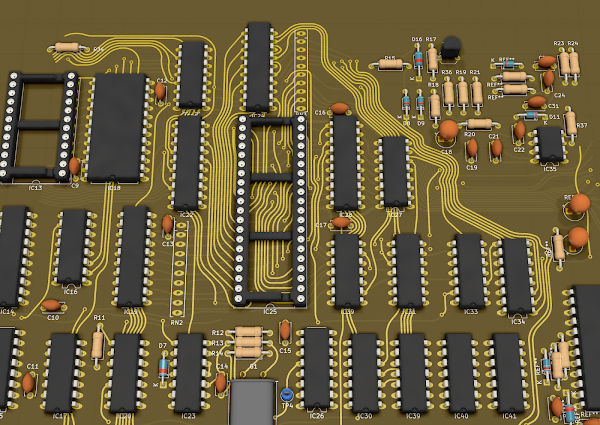 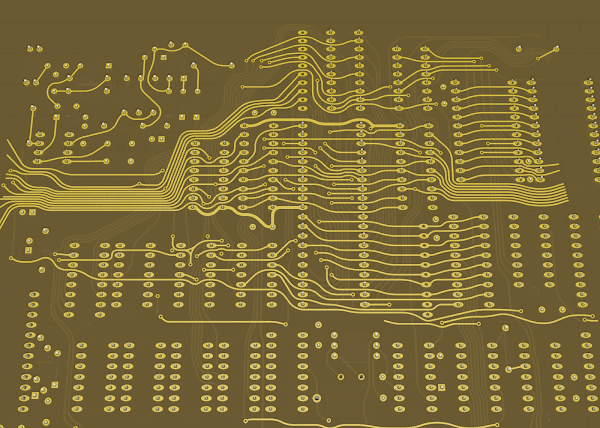 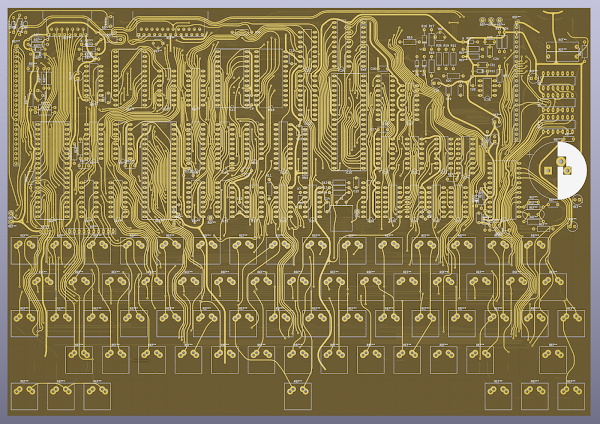 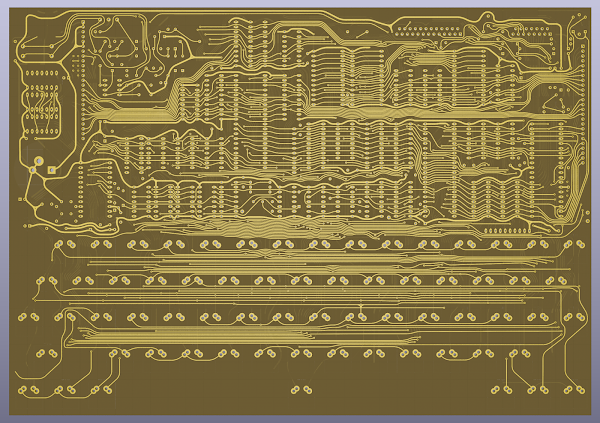 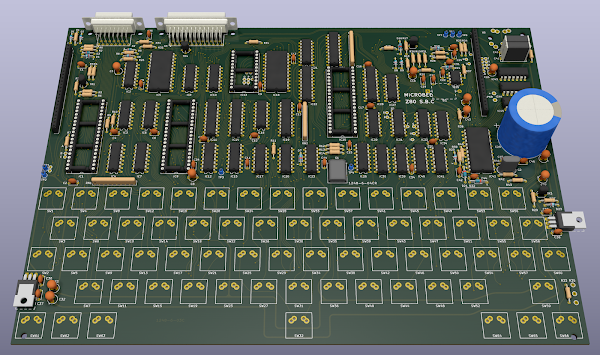 In Australia, RCS Radio, Bexley was the distributor of Bishop Graphics.
Here is a link to a photo of the Bishop Puppets.
https://www.eeweb.com/wp-content/uploads/articles-alt-0001-eeweb-lbc-03.jpg

Around 1984 at Microbee Systems Limited, an IBM PC compatible installed with P-CAD was purchased and used for PCBs by Paul Wilmshurst. Paul spent most of his time on the Delta & StarNet products.