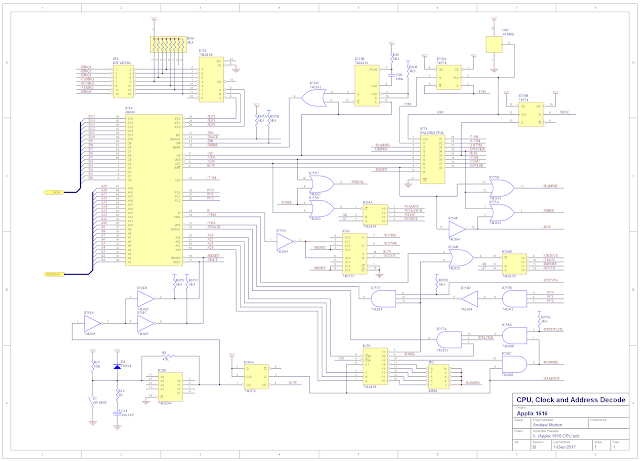 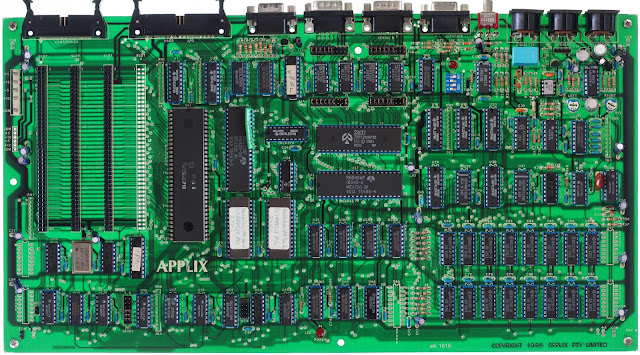 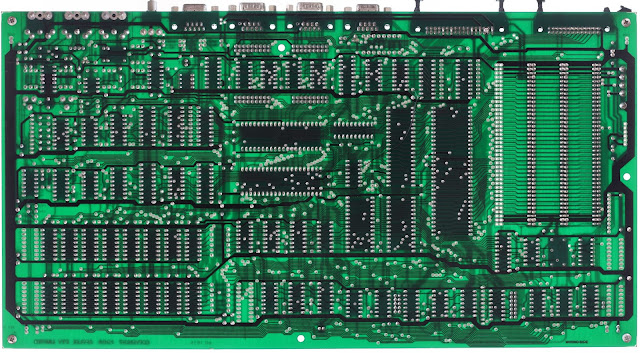 I have a 1616 in a box somewhere, and the owner of the space wants the space back. I haven't applied power to this in probably 20 years.

I have far too many other things going on to do anything with it. I'm very unlikely to ever power it on again. It should go to a good home.

Yes, I most definitely am!

Alas this thing's not giving me an email address for you. Email me at suzyfromoz@gmail.com to discuss...