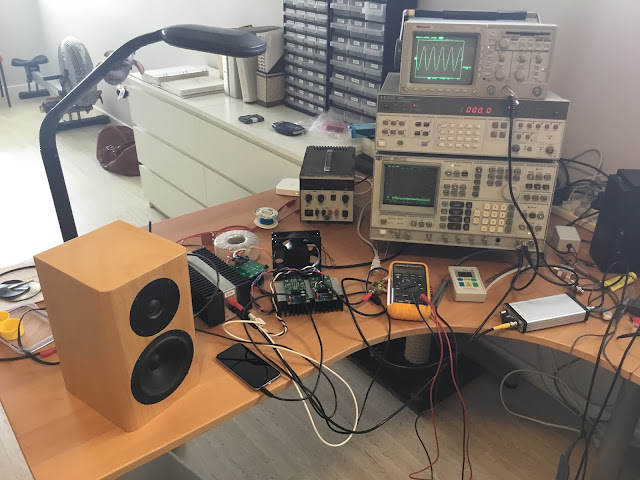 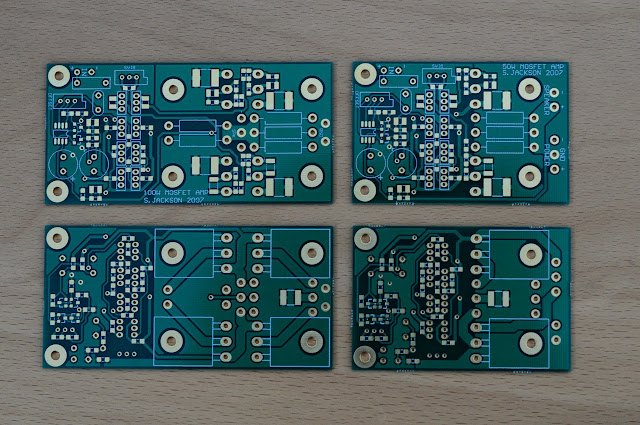 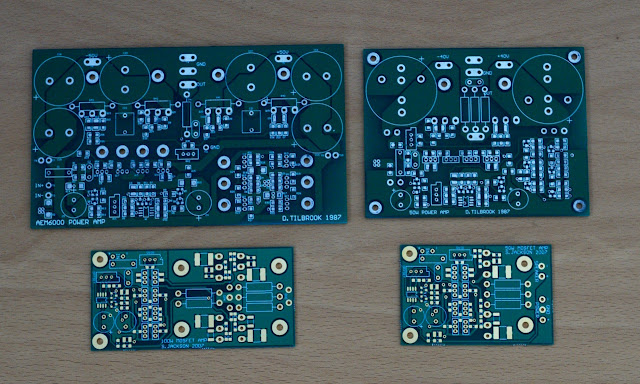 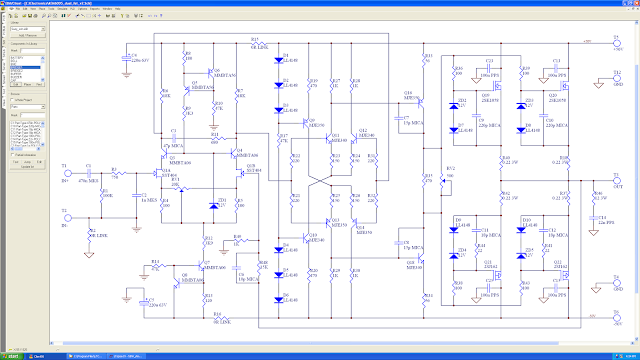 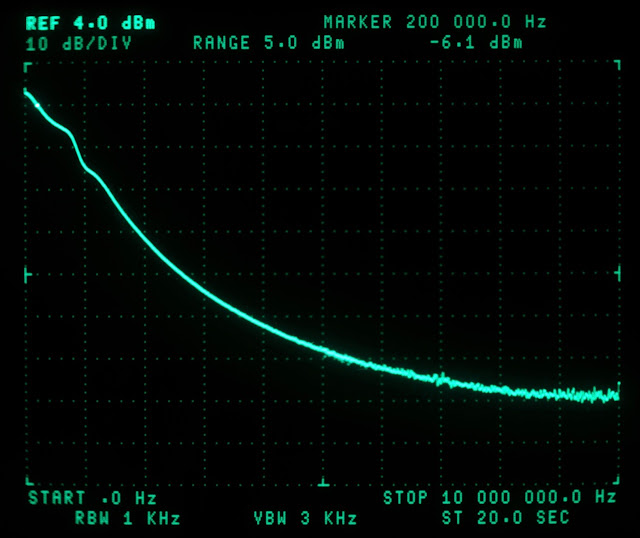 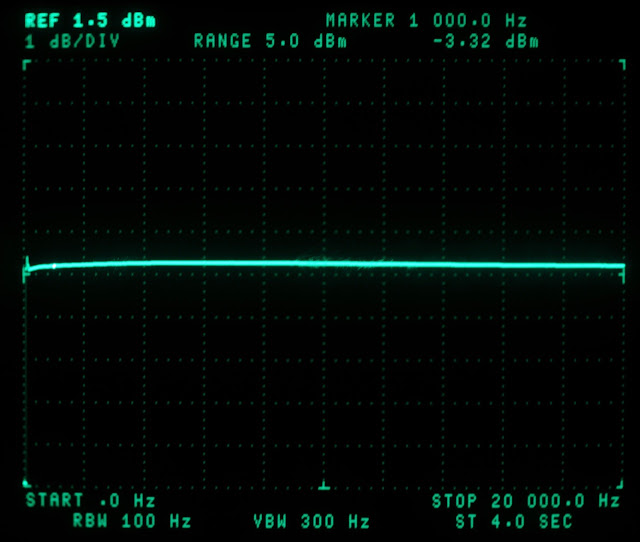 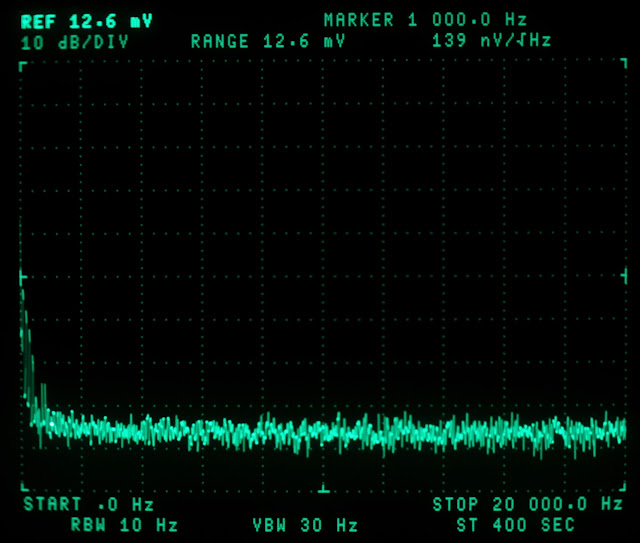 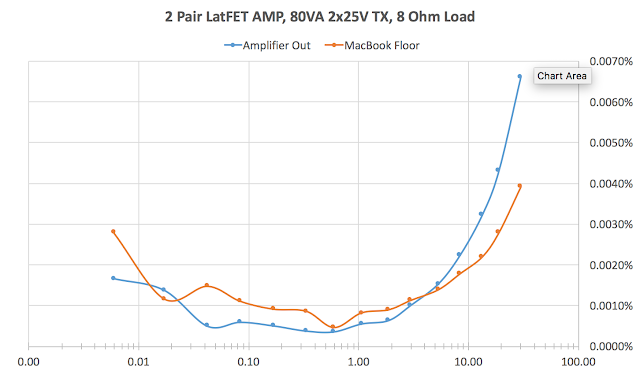 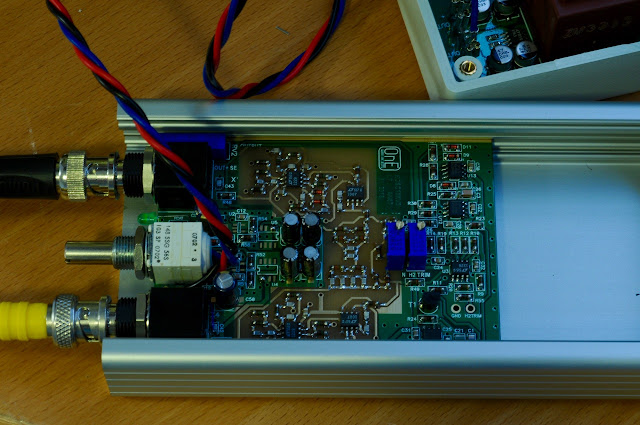 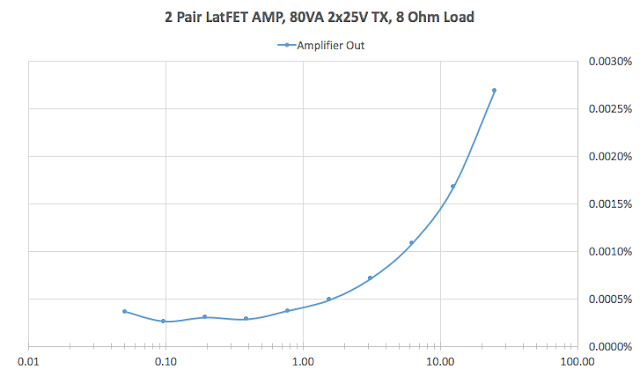 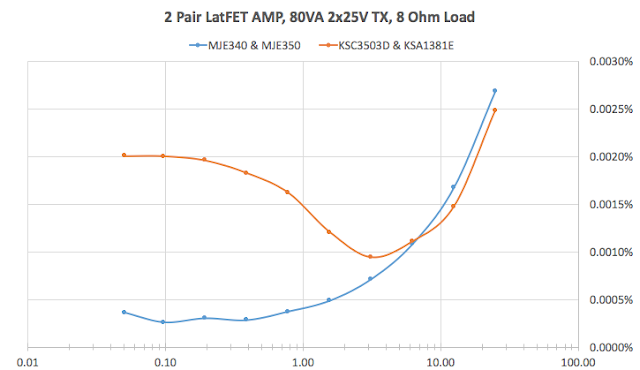 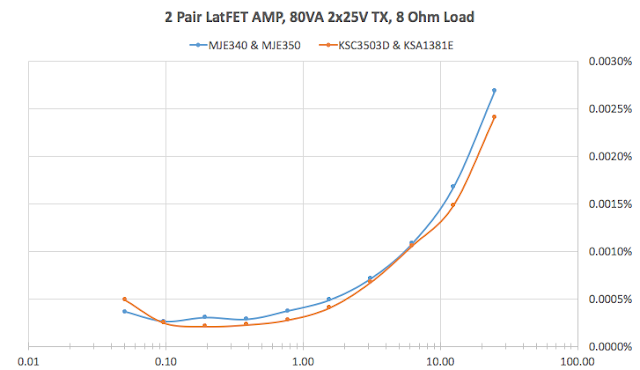 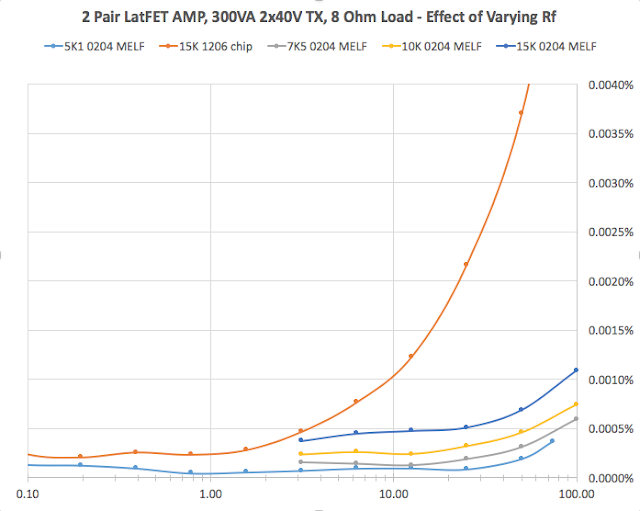 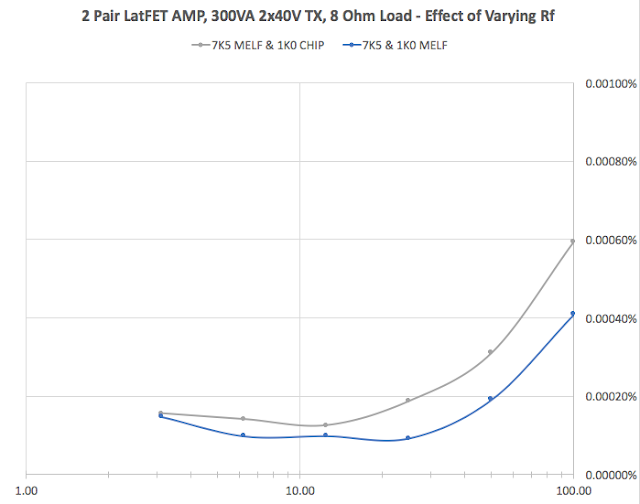 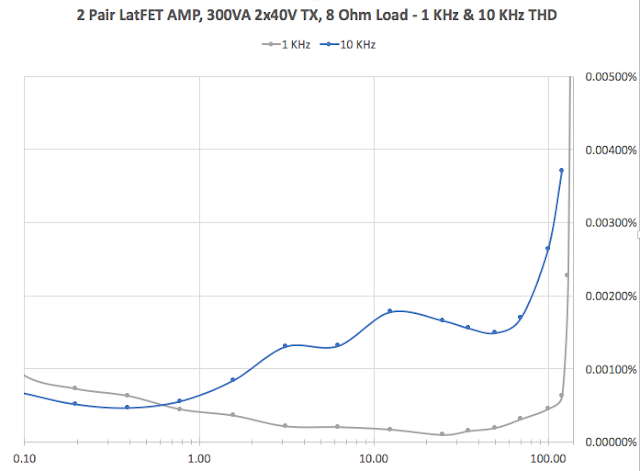 Let me make a simple question, Do you have some substitutes
for the SST404, new part numbers pleased, and for the output mosfets.
I'm from Brazil, and it's verry dificult two buy some parts.
The ones you used stay obsolet at this days.
Thanks for you attention!

If you’re doing your own layout, the U401 is the same thing in a through-hole package, but with better match between the two JFETs, for improved output DC. They’re also available from Future Electronics. http://www.futureelectronics.com/en/technologies/semiconductors/discretes/transistors/jfets/Pages/4319869-U401.aspx?IM=0

Can you explain the usage and how you came to the values of C9 C10 C11 C12 and R's 41 and 44 on the gates of the laterals please. Why are they different for both the P and N. In other works, I've seen either rod elliott use just a capacitor on the 1058, or both using a 10pf.

Thanks for any insight.
S

The rationale behind adding a capacitor to the N-channel MOSFET is simply to roughly balance the gate capacitance of the N and P-channel parts, to get roughly equivalent step response. I added a series R-C combination on the P-channel FET just to allow finer tweakability.

The values are not at all critical, and indeed as you’ve noted other amps omit them or use simpler schemes. I find that as the OLG goes up you need to pay more attention to small stuff like this to keep the amplifier from oscillating.

In the past I have seen and tested several power transistors 2N3055 and mosfets used in both switch mode power supplies and audio amplifier in the past that had failed and found that there were replacement components in Australia which did not even come close to the manufacturers specifications, this along with cost of hobby electronics fustration of finding hard to get compents and cheap imported items available seemed to produce a decline in hobby electronics in Australia over many years, and is still happening.