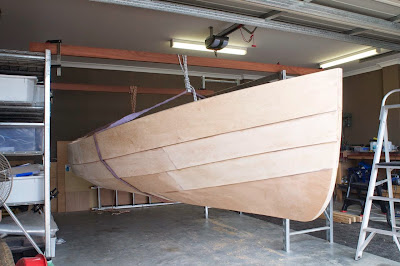 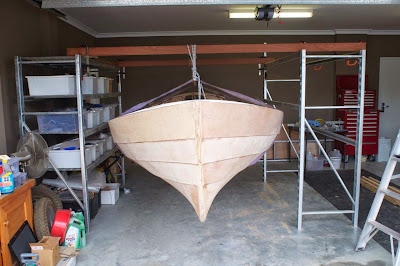 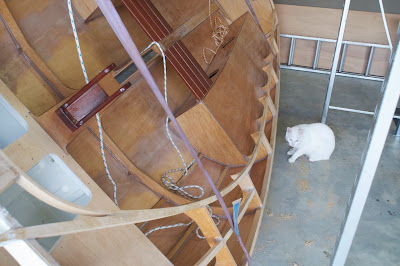 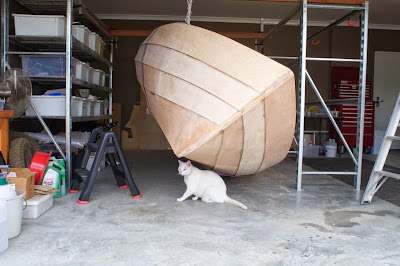 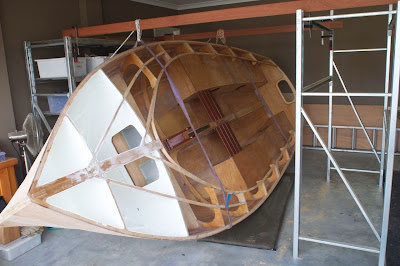 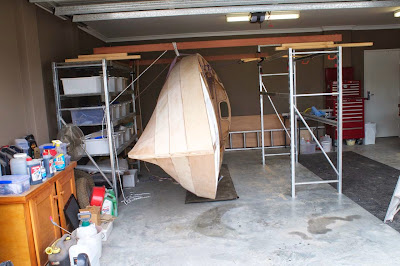 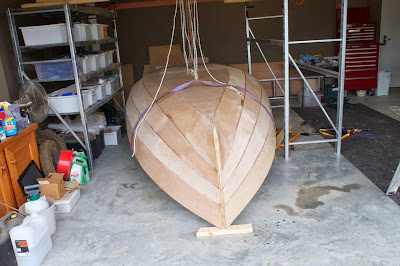 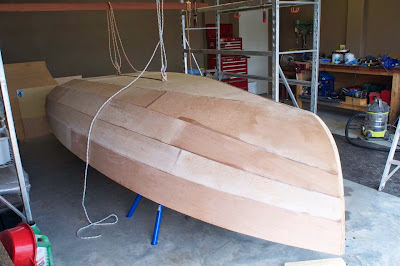 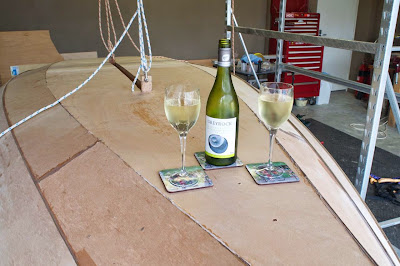 Congrats on the WelSford boat's capsize. Sealnit up and technically she can be in the water.

Nice one Suzy, looking' good, got a launch date?

Nice job Suzy!
Navigator can also be quickly "capsized" with two men and a spotter.